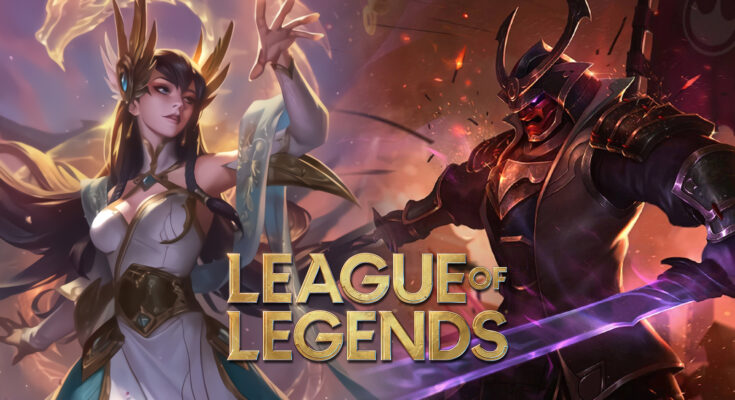 If you are a new player at the game, your goal is to get at least Gold so you can receive the end-of-season rewards and that juicy Victorious Skin.

Having all that in consideration, the main question still persists, when does League of Legends Season 11 will end?

Because Riot didn’t specify a date yet, we can’t be sure of the day it will end but by last season’s dates we can be sure that Season 11 will end in November

Here we have from Season 1 to Season 10 start and end dates:

League of Legends end of the season always comes 10 days after World Championship ends, taking that in consideration and since World’s this year will end on the 6th of November, we can say that Season 11 will probably end between the 13th and 16th of November.

With the season coming to an end and a high influx of players will be playing the game to try to get their desired rank before the season ends, we all know at the end of the season games tend to be a lot harder, because a lot of players decide to get League of Legends Duo boosting orders to help them out reaching their desired goal, with this being said, high elo players will be duoing with players and help them to climb the ladder faster.

If you think you won’t be able to reach your goal, Elo boosting services will be your way to go to get all the rewards and the final rank you wish before the season ends.

After season 11 ends, Riot will release a pre-season for season 12 where all players will be able to test all the new changes and updates for the upcoming season. 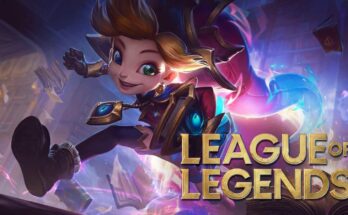 Releasing more champions seems quite excessive when there are +150. Why not do instead minor updates and full VGUs on champions that we have already? 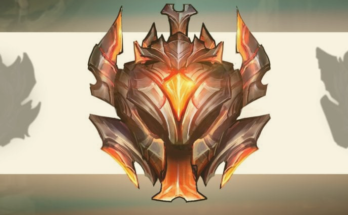 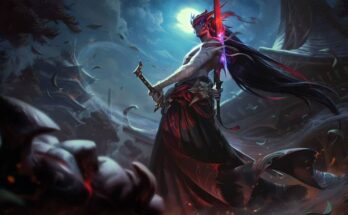